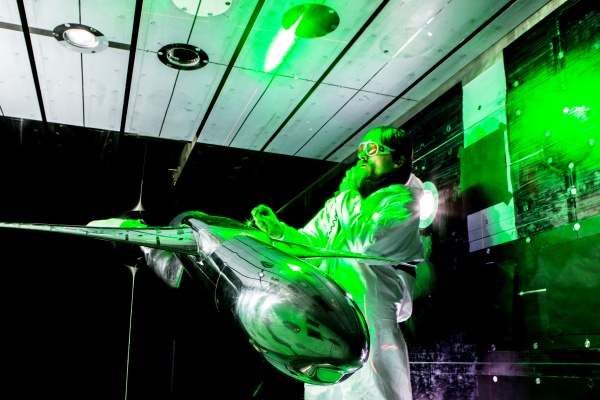 From 24 to 28 February 2014 more than 40 international aerodynamic specialists from various European institutions, US NASA, Russian TsAGI and Japanese JAXA will meet in Cologne, Germany, to attend the experimental test entry of the project "Time-resolved Wake measurement of Separated Wing Flow & Wall Interference Investigations".

The project, which was selected in the course of the EU funded FP7 ESWIRP programme, will perform world-wide unique unsteady measurements of the wake flow field by time-resolved PIV (Particle Image Velocimetry) and unsteady deformation measurements for a cruise aircraft configuration at real-flight Reynolds and Mach numbers. The study is needed to further the understanding of the occurring phenomena and the validation of CFD codes (Computational Fluid Dynamics). In close cooperation with a team of NASA engineers the tests will be conducted at cryogenic conditions, using the NASA Common Research Model (CRM).

The results of this scientific test are expected to give valuable insights in the development and downstream propagation of wing wake flows as well as the resulting effects on the empennage. These scenarios are of high interest to the international aircraft industry due to the potentially heavy unsteadiness of separated wing flow at the borders of the flight regime that may cause an excitation of the empennage.

All test attendants will meet for a Welcome Dinner on the evening before the official start of the test on Monday 24 February 2014. Three students from Germany, Italy and the Czech Republic complement the international research project team as observers. They had applied successfully for the participation in this test entry in the course of a call among European universities initiated by the European idea of enhancing international and interdisciplinary competences early on in the academic formation.

"After months of close cooperation within our international consortium and careful preparation of technical details with the experienced ETW team, I am really looking forward to the start of this test entry. For many of us it is the first opportunity to prepare and attend a test in such a high scale research facility." said Dr. Thorsten Lutz, University of Stuttgart, assistant to the project team leader .

You may find a related press release in German at the DLR website. 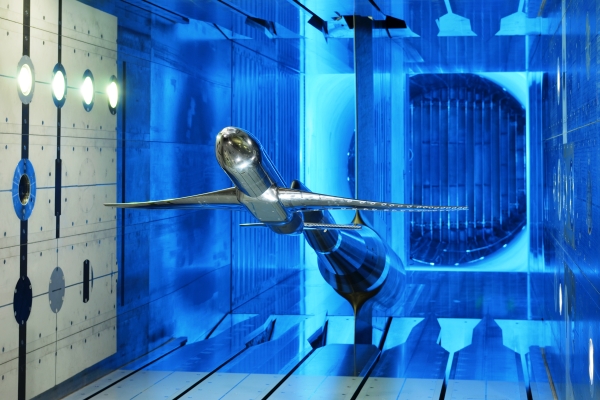 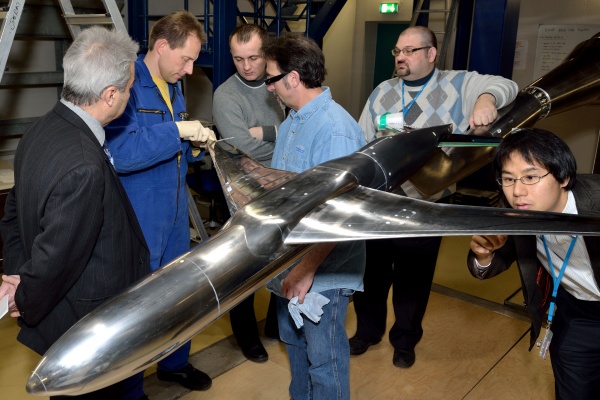 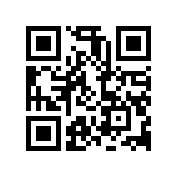